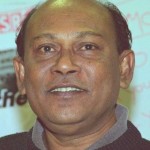 The coming state check out of India&#8217s Prime Minister Narendra Modi to Sri Lanka, and the red carpet welcome accorded to him, such as the ceremonial speech to the Sri Lanka&#8217s parliament, is certainly a undesirable omen for all the democratic minded, left and progressive forces of this nation.

As International Socialists the United Socialist Party (CWI &#8211 Sri Lanka) stands for the best of co-operation, understanding and solidarity with the neighbouring nations peoples, specially with India with whom the Folks of Sri Lanka share a widespread heritage, history and a frequent struggle for the emancipation of our oppressed peoples. USP stands and follows the rich tradition of the BLPI which had a reverberating effect on the anti-Imperialist struggle in both countries in the course of the People&#8217s Freedom Struggle against the British Imperialism in the sub-continent.

The USP has always stood steadfast and has separated itself from the forces of jingoism and appropriate-wing Nationalism from all the quarters, like the so called &#8220Marxist&#8221 JVP and its later day variants. But as a political force which unflinchingly stands for Socialism and its victory in the complete world the USP has stood by the struggles of the men and women in both lands. Be it the recent anti-nuclear struggle in Kudankulam in Tamil Nadu, anti-capitalist globalisation struggle against POSCO business in Odisha or the heroinic struggle of Human rights defender Irom Sharmila Chanu of Manipur against the draconian Armed Forces Unique Powers Act (AFSPA) which terrorises the peoples of North East and Kashmir occupied by India. 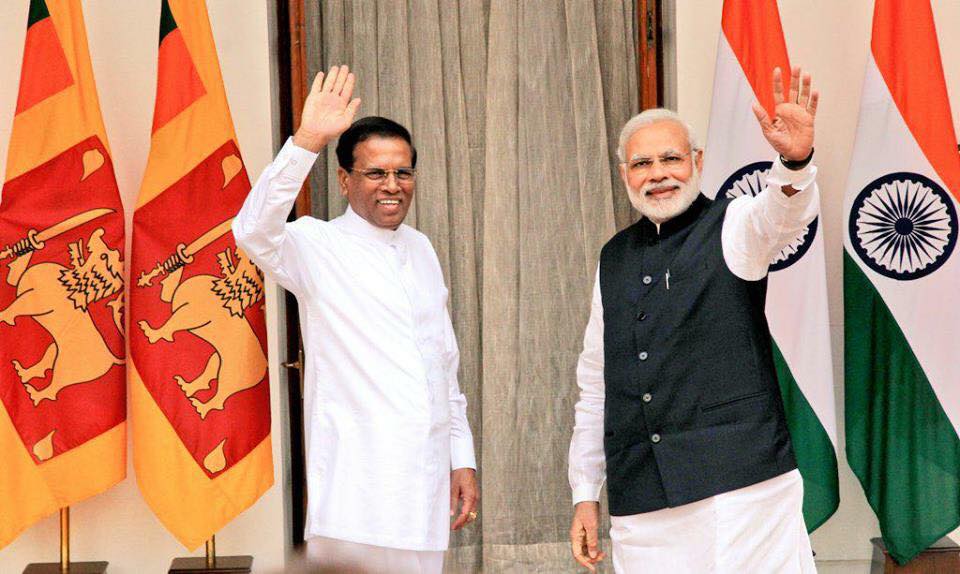 The whole history of USP in Sri Lanka is marked by its uncompromising stand on its assistance to the Proper of Self-Determination of the Tamils of North and the East, which includes and up to separation. But several a occasions the USP has stood alone in the whole country to patiently explain our stand point each to Tamils as well as Sinhala masses. During the infamous IPKF period, when the correct wing reaction amongst the Sinhala population was represented by Deshapremi movement, which opposed the India&#8217s intervention from a Sinhala communalist reactionary stand point.

We in the USP warned that &#8220the army of India is no liberator of the Tamils, they will turn their guns very quickly against the oppressed Tamils, India is here since of its sub-Imperialist ambitions and they will not tolerate a radical government in the North of Srilanka on their southern borders which could influence the Tamil Nadu masses&#8221, but our voice was isolated and even vehemently opposed not just by the Sinhala radicals but regrettably even the Tamil parties did not recognize our independent Socialist stand point.

Times have passed , but the history is repeating itself with a blatantly right variance, now the not only the Sinhala bourgeois and the petty-bourgeois but even the Tamil National Alliance is discovering typical cause in welcoming the utterly anti-minority, anti-muslim and one who stands firmly on the slogan of Hindu Rashtra, which is absolutely nothing but an aspiration of Indian Imperialism, which was hitherto latent.

If for some purpose the Tamil leadership of the North thinks that they have identified a saviour in Modi and would resolve the Tamil Nationality question for them, they are grossly mistaken. USP would like to warn the the misguided TNA and other forces, that Modi, the BJP or its consider tank doesn&#8217t even contemplate Tamils in India as nationality, they categorically state that it is a Language only. Therefore to expect the Modi magic wand to intervene here is absolutely nothing tom foolery. Modi &amp BJP unmistakably stand for the supremacy of Indian nation, which is according to them is Hindu Nation.

For those amongst the Sinhala proper, who consider that Modi is their function model and therefore they can do enterprise with him are also fully mistaken, Modi apart from being the pivotal head of Hindutva nationalist forces, is also also the brutal face of Corporate interests of India. For the BBS varieties who eulogise Modi and RSS, they have to realise that Buddhism according to the RSS is offshoot of Hinduism and not extremely distinct, and therefore they would play down the fact that historically Buddhism was rebellion against the Bramhinical upper caste supremacy of Hindutva forces.

It is in the peoples interests of Sri Lanka, that we find a frequent platform to fight against the tyrants of the region including Modi and our own ilk. It in this endeavour that we need to be with the progressive and struggling forces in Tamil Nadu and the rest of India, who are putting up a valiant fight against the Hindu Proper represented by Modi, BJP &amp RSS.

It is pity that thouse sections who introduce themselves as lefts are maintaining mum on this go to. It has been stated in numerous corners that defeated Mahinda Rajapaksa has been using facist kind methods to suppress the opposition. In that context Modi has shown much more functions of that nature.

USP unequivocally opposes the check out of Modi to Sri Lanka we get in touch with upon the oppressed masses Tamils, Muslims and Sinhala folks to voice their protest against the government of the day for providing such a welcome to an undeserving communal bigot who has the blood of the folks on his hands.