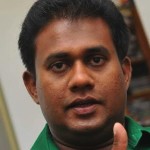 The recently concluded Parliamentary Election has designed a ‘kind of hostile politics of the enemy-friend bi-polarity’ in terms of intended political reforms and the proposed reconciliation agenda of the new government. An evaluation of the election outcomes would show that a tiny over 50% of voters are for reforms and a small much less than 50% of voters are against reforms. What does this imply in terms of bringing intended political reforms into reality and implementing a reconciliation approach effectively? 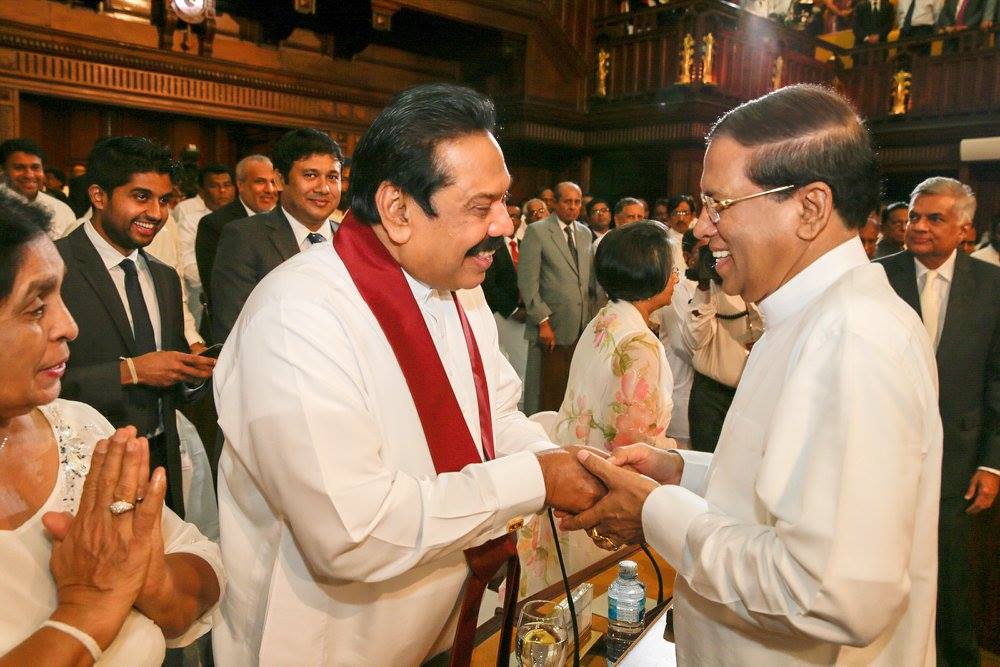 In order to emphasise my argument, I would like to note that practically 95% of pro-President Sirisena candidates that contested from the UPFA list did not make it to Parliament as there was an internally orchestrated negative campaign against them by the pro-Rajapaksa group. Some of the pro-Sirisena candidates who got defeated had been effective figures in the last Parliament. Hence, the vote that the UPFA received in this election can be viewed as a pure pro-Rajapaksa vote in which Rajapaksa led group derives its political energy. The vote percentage that the group received is effectively more than 47% of the total voters. Therefore, bringing mere structural modifications to Celebration steering Committees to secure Sirisena-CBK majority will not help the group in gaining ‘legitimacy’ amongst the UPFA voters who are capable of disrupting the new government’s socio-political agenda.

It is not required to emphasise that the new government’s reform programs need to be implemented smoothly as feasible. The UNF government, therefore, ought to very carefully and unconventionally devise its approach. Very first, the UNF government must be careful when devising its strategy as any careless error would cost dearly. Second, it has to be devised unconventionally as the technique ought to be aimed at reaching a consensus amongst politically polarised groups, the process that goes beyond conventional political boundaries.

Giving the nature of the hard line political stances that the President Rajapaksa led group displayed in the previous, it is reasonable to assume that the group would resort to comparable sort of political opposition even with regard to the proposed reforms / reconciliation approach. On the a single hand, the group has indicated that it aims to comeback to energy in the near future. On the other hand, a challenging line strategy would weaken the new government by derailing its reformist agenda in which the government aims to sustain its minority as properly as the international support. As a result, identifying of an appropriate strategy that would mitigate any challenging line opposition from the 47% of Rajapaksa led population is of paramount important for the new government as it decides the UNF government’s good results as properly as its internal and external political survival into a considerable extent.

If the Maithri-Ranil group want to continue with the same political and individual hostile approach against Rajapaksa group, it is affordable to count on a equivalent type of reaction. There is no doubt, this is the way Rajapaksas’ believe and in truth, the choice by the former President Rajapaksa to execute as an ordinary MP in the new Parliament is an indication of the ‘never giving up’ attitude of Rajapaksas’. They would fight till they die. Even so, the context that this hostile approach would produce is not the most favourable context that the UNF government want (or need to have), if they want to effectively implement intended political reforms and the reconciliation agenda.

The question then is ‘how ought to both groups move forward?’ The answer is ‘they must generate a context of political and individual co-existence for each groups that would assure UNFG’s smooth functionality at least in terms of proposed political reforms and the reconciliation agenda. Nonetheless, it will not be so effortless to achieve this context of political and private co-existence for both groups unless each sides operate hard, strategically and patiently. There are a few issues to note. Given that the hostile attitude in each sides is comparatively higher, a middle ground should be produced to facilitate initiating a constructive dialogue. The best way is to utilise proxy groups or ‘behind the scene strategists’ in both sides to open up a dialogue. Thereafter, modalities and terms can be laid out. Therefore, the most crucial activity would be to reach an agreement amongst proxy groups to be constructive and then to bring the level of hostilities in political actors of each sides at least to a much less destructive point. If this is possible, we can have a hope at least in terms of bringing intended political reforms into reality and implementing a reconciliation approach successfully.

As a final note, I would like to mention that this an critical chance that the country has to strengthen the civil society by bringing intended political reforms and to end the cycle of ethno-religious hatred by implementing a procedure of reconciliation that aims at rising the level of socio-political tolerance. The job would not be feasible unless both political sides, Maithri-Ranil group and the Rajapaksa group, are prepared to attain a political and individual compromise, at least to facilitate intended political reforms and the approach of reconciliation.

*Dinesh D. Dodamgoda, a Fulbright scholar and a lawyer, has a M.Sc. degree from the British Royal Military College of Science, Shrivenham (Cranfield University) on Defence Management and Worldwide Safety. He was also an MP from 1995-2000.