In 2015 our government will only invest Rs.12,150 to educate the average major or secondary school student for the complete year.[1] This is due to the fact Sri Lanka’s education spending budget for 2015, which pays for all teachers’ salaries, college infrastructure, and any other cash spent by the Ministry of Education, will only be 364 million dollars. For some context, Sri Lankan Airlines lost 157 million US dollars in 2012[two] and constructing the Mattala airport cost 209 million US dollars.[3] 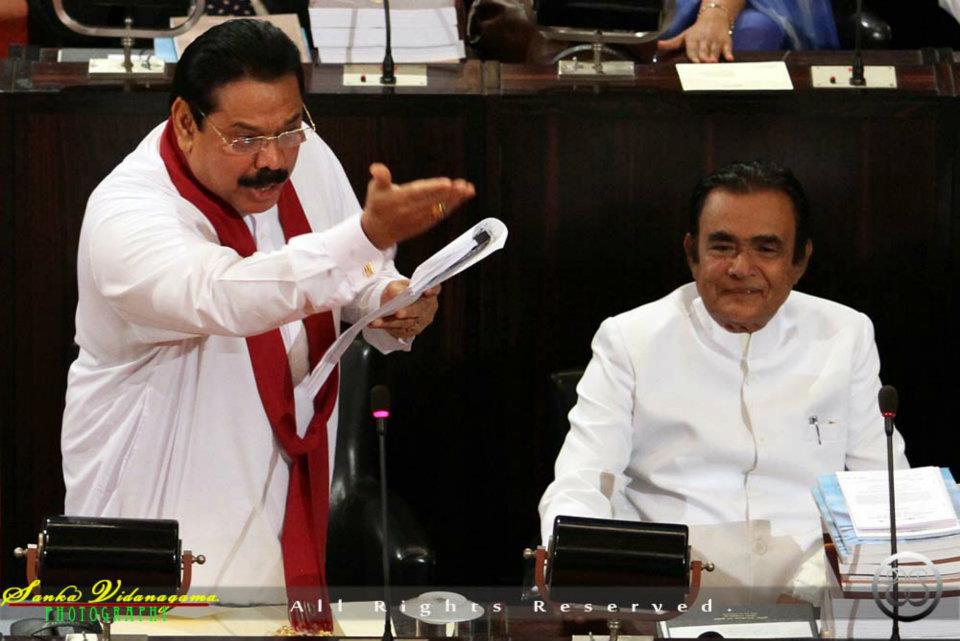 Sri Lanka plans on spending over two billion US dollars on defence.[4] 1.74 billion of this sum, 12 % of the country’s total expenditure, will be spent on the Army, Navy and Air Force alone. A lot of the remainder will be spent on the coast guard, civil security, registration of persons and so on. Contrary to popular perceptions only 200 million US dollars, or 9 percent of the defence budget, has been allocated for improvement activities.

We will only devote 74 million US dollars on our foreign ministry in 2015. Sri Lanka has 51 diplomatic missions abroad[5], so that’s much less than 1.five million US dollars per mission per year – not to mention the expense of the foreign ministry’s essential Colombo operations. Despite Sri Lanka’s precarious international relations – with increasingly strained relations with the West, the OIC, other states in the Global South and possibly even India – the foreign ministry’s budget improved by only .5 %. By contrast, the government price range as a complete improved by 18 percent.

40% of the 14 billion US dollar budget is controlled by the President, who is the Minister of Law &amp Order Highways, Ports and Shipping Defence &amp Urban Improvement and last but not least Finance &amp Organizing. Just for very good measure, Basil Rajapaksa controls another six%. Therefore, the average expenditure controlled by the remaining 65 members of Cabinet is a mere 115 million US dollars per year.

As opposed to all other ministries no breakdown of the Highways, Ports &amp Shipping ministry expenditure was offered in the Appropriation Bill.[six] This ministry accounts for 11% of all government expenditure. On the other hand a fundamental breakdown was offered for the tiny Ministry of National Languages &amp Social Integration which accounts for only .04% of the spending budget.