The Chief Minister of Northern Province C.V. Wigneswaran has welcomed the UN report on war crimes. 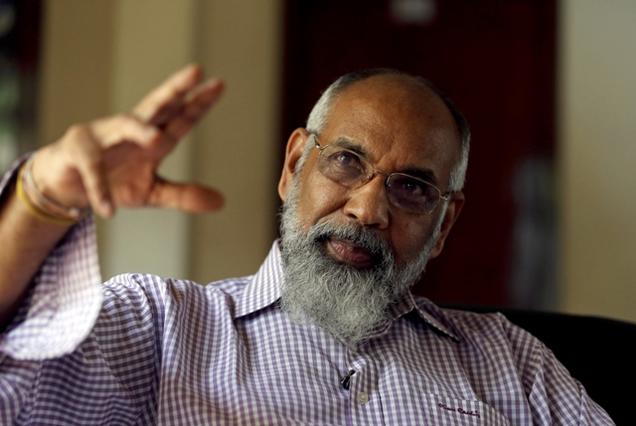 Wigneswaran who all through had named for an international mechanism of inquiry to investigate war crimes charges has mentioned that he is pleased the report called for a Special Court with international judges and prosecutors.

Wigneswaran, a former Judge has mentioned that Sri Lanka does not have judges and prosecutors who can take up war crimes cases.

Earlier, Wigneswaran told Colombo Telegraph that no Sri Lankan judge will ever find fault with the military.

Meanwhile he has also welcomed the resolution passed by the Tamil Nadu Assembly calling for an international inquiry into war crimes in Sri Lanka and urging the Indian Central government to move a robust resolution at the UN Human Rights Council (UNHRC) for such an inquiry.

&#8220We thank Selvi Jayalalithaa for the intense concern she has shown more than our predicament. It augurs properly for the future. It demonstrates a sense of togetherness that exists between Tamils all over the planet,&#8221 Wigneswaran had told the media.

&#8220The resolution of the Tamil Nadu assembly is on the lines of the resolution the Northern Provincial Council passed earlier this month,&#8221 he had observed.