Responding to the Colombo Telegraph story &#8220Exposé: Centre For Policy Alternatives Defrauded And Hoodwinked Donors&#8221 the Centre for Policy Options says that it will post a response to the allegations in the next two weeks. 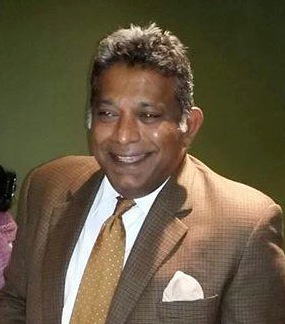 The CPA&#8217s potent Executive Director, Dr Paikiasothy Saravanamuttu who is currently in London attending a conference titled ‘The media in post war Sri Lanka: supporting democratisation in the era of the ‘War on Terrorism’” organized by “The International Association of Tamil Journalists”.

The CPA web site says &#8220The Centre for Policy Alternatives (CPA) is conscious of an report in the Colombo Telegraph website titled ‘Exposé: Centre For Policy Options Defrauded And Hoodwinked Donors’ published on ten October 2014. The article contains a number of allegations against the organisation and particular members of the employees. As the Executive Director is travelling on perform, CPA will post a response to these allegations on his return to Sri Lanka in the next two weeks.&#8221

Alarming Colombo Telegraph on the CPA&#8217s clarification, a Sri Lankan very good governance activist stated &#8220if the CPA is not an authoritarian organisation, why does it require two weeks to respond? It looks like &#8216Saravanamuttu is the CPA&#8217, that is how the NGO technique operates&#8221. &#8220No difference to the Rajapaksas, we each day, hear: Mahinda, Mahinda, Mahinda Chinthana and so forth&#8221 she further stated.