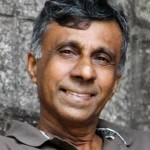 Given that the profitable execution of one hundred days plan of President Maithripala Sirisena is crucial to the future of his strategy for a national government, it is instructive to redo it via the reflection of the aspirations and hopes as they have been expressed by the folks at the election. Of course distinct peoples have had various expectations and hopes. At least their priorities could be different. The interests of the urban middle class when they voted at the final election may have been democracy and very good governance. Practically all may have been despised bribery and corruption. However, numerically modest nations would have seen election as a space of raising the problem of security and guarding their identity. It appears the government is now functioning on bringing in 19th Amendment to the Constitution by repealing the infamous 18th Amendment that negated independent commission set up by the 17th Amendment. Also it allowed president to hold office more than twice. We nevertheless do not know for certain what would be integrated in the 19th Amendment, but it appears it will be in line with the proposal submitted by Rev Athuraliya Rathana, MP and his pivithuru lowak movement. As the 100 days system was careful in even mentioning the national query, the problem may possibly not be specifically be addressed in the 19th Amendment.

In my opinion, there is a major drawback in the pre- as nicely as post- election democracy discourse in Sri Lanka. Mr Sumanthiran, a TNA leader was reported to have said that the reestablishment of democracy in basic will assist the numerically tiny nations in general and Tamils in certain. I do not contest that, but the establishment of democracy in general is not adequate for the resolution of the specific democratic troubles of the numerically small nations. It is instructive to note that common democracy prevailed in the 1st two decades soon after independence, but democracy of numerically small nations, especially of Tamils were curtailed in the same period later leading to an armed conflict. Both Lenin and Trotsky defining democracy in broad historical terms recommended three main tasks of democratic transformation, namely (1) democratization of the state (two) national integration that incorporate self-determination of oppressed nations and (3) resolution of the agrarian query, i.e, abolishing feudal and pre-capitalist remnants in the rural sector. Mr Sumanthiran and several other individuals focused only on the very first aspect of democratic transformation and their discussion was confined to its positive side effects on numerically smaller nations. My submission is that this restricted version of democracy will not assist in attaining democratic transition in Sri Lanka. The second and the third issues ought to be consciously addressed and incorporated in the struggle for democracy. I add. If we are rereading and enriching the 100 days program in the light of electoral expertise, particular proposals on those issues ought to be integrated. 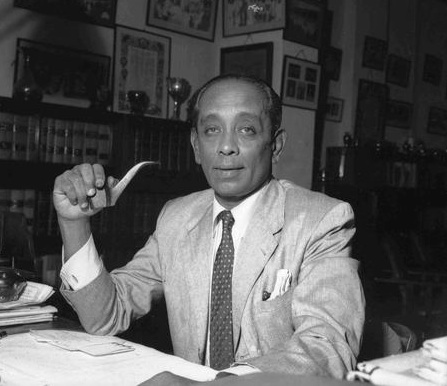 It is interesting to see that some top members of the new government have observed the national query as an issue that is inescapable. Foreign Minister Mangala Samaraweera has in India raised that the new government will go for de-militarization of the North and East. It is commendable and the appointment of civilian Governor to the Northern Province ought to be duly appreciated. As far as we know the Governor of the Eastern Province had imposed so a lot of restrictions for functioning of elected provincial council. Has he been removed?

I do not argue that in subsequent 100 days the nation need to move from unitary state to federal state. I prefer to adopt a reformist position in spot of a revolutionary position in constitution-making and state restructuring. Such a strategy would avoid putting undue stress on the new government. So it is instructive to appear at doable reforms within a brief period, could be in one hundred days, to address the burning problem of national question that has been evolved in the final ten years incorporating new dimensions. Let me suggest 4 reforms that can be implemented without having two third majority in the Parliament.

*The writer is the co-coordinator of the Marx College &#8211 e-mail: [email protected]