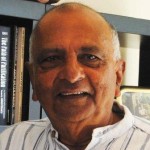 I create, of course, from the framework of the Yahapalana movement. From this perspective what we observe now happening is tremendous and exulting. Also, hunting back at the brief-lived betrayal theories posted on President Maitripala Sirisena’s wall, it all seems that those who indulged in that outcry have been misinformed and lacking in tactical political information.

Our story started with the bring-back campaign. Who wanted this campaign? Not Mahinda Rajapaksa, who had by that time practically resigned himself to the status of a retired-hurt President. Mahinda had handed more than the reigns of the SLFP and UPFA to his slayer and successor, the humble Maitripala Sirisena from BOP 400 Polonnaruwa farmers colony. It all originated with the worry that enveloped many of Mahinda’s cronies who had charges arrayed against them and the realisation amongst them that their profitable careers have been at an end. In the component of the prosperous globe that I live, politicians do not worry the fall because the enterprise sector absorbs them. On the other hand, the claustrophobic world that is Sri Lanka probably hardly delivers pollies any choice but to fight for return. 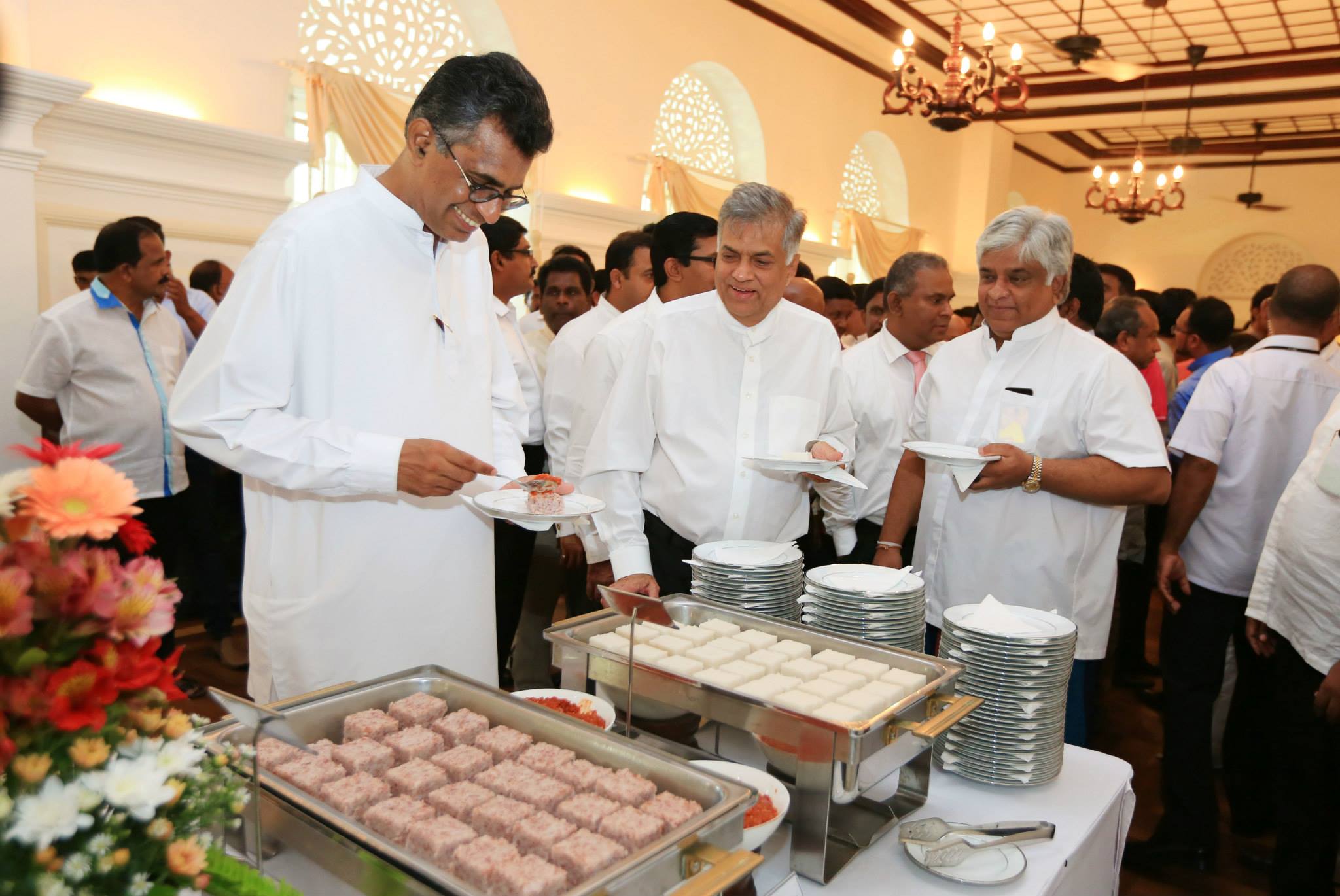 What future did persons like Wimal, Vasu, Tissa Vitharna, DEW Gunasekera, Dinesh, Aluthgamage have? Wimal spoke derisively and contemptuously against Yahapalanaya. He and his other cohorts refused to see that the Yahapalanaya slogan did have an appeal amongst the ordinary and even less vocal masses. Wimal, whom Dayan Jayatilleka praised as a ‘Jacobian Orator,” cried in his sharp shrill voice with eerie tone, &#8220Yahapalanayo…koh mung?” “Sirisenayo, koh mung? Ranilayo koh mung...” The Jacobin Orator had been off the mark. We know that at least now.

What the Yahapalana government now harvests is precisely the fruits of appeal of yahapalanaya&#8211 the appeal for the return of decency in governing the appeal for the rule of law and for the supremacy of law over the highest in the land. Men and women know as a challenging fact that this has already been achieved and is on the method of receiving crystallised. The civil society’s spontaneous organisers are conscious of that. Sri Lankans are at final awakening. We now see non -politicians concerned and articulate about the happenings in politics. This wider participation is essential for a practising democracy. Sri Lanka had it in the past. Bear in mind the Hartal of 1952? The public tide of 1956?The robust trade union campaigns of Bala Tampoe? The JVP revolt of 1971? This sense of participation was killed first by JR autocracy and then by MR autocracy. But autocracy cannot place down the feeling of injustice and foul-play that individuals at some point expertise in their day-to-day life. When journalists are killed and gone missing? When newspaper editors are murdered in broad daylight below the watch of the President and his effective brother in charge of defence? When the quite Army Commander who fought the war is unfairly jailed and his difficult-won titles for courage grabbed away? When public income and property are diverted to private ends? When shanty dwellers are chased away without option accommodation? When the justice technique is subverted? When extravagant waste and profligacy requires place? When minorities are created to really feel third class citizens? When Public servants are tied to the tree? When rapists and druggies are taken into government? This kind of governance can not final for long. When individuals begin awakening and increasing with efficient outlets offered for their intuitive grievances, hell will follow for an oppressive government.

The regime holders of the Rajapaksa government are correct now facing the music. With exceptional political prescience Ranil Wickremesinghe had created two predictions. The initial was produced during the height of Rajapaksa rule. Ranil mentioned that the UNP will type a government in 2015. That occurred when and it will occur in August. The second prediction was created at the height of the apparent accomplishment of the bring-back rallies. Remember what a song and dance was produced out by veteran journalists like Mahindapala-the inventor of the ‘Nugegoda Man’? And by the more theoretical veteran writer Dayan Jayatilleka who went into rapture about a single meeting at Nugegoda? Well, proper at this point, Ranil predicted that this pro-Rajapaksa movement will dissipate as it is artificial.

Readers, this is what we see now happening. In spite of all the wild protests against President Maitripala Sirisena, on recall what he did by permitting the controversial UPFA cronies back into enterprise has been salutary from the governing faction’s point of view. Watching the old cronies make their way into nomination- Susil Premjayanth, man with the former movie star’s name, Anura Priyadarshana Yapa of Shirani Bandaranayake fame, and all other people &#8211 the incompetent and outworn, the a lot more corrupt and the less corrupt &#8211 had been also a lot for discerning persons to bear. Civil rights persons and intellectuals started to raise the alarm-even though partly un-informedly. Newspapers and media have been ruffled. The Mahanayakas made pronouncements. The tide of opposition is now building up and a new wave is gravitating toward the new United National Front-ironically symbolised by that dependable animal-the Elephant.

‘On hindsight, was this also a plot related to the Widespread candidate plot? If so, this time it was a misunderstood plot that earned Maitri a lot of unjustified flak.

The bring-back initiative is collapsing and the revolution of 8th January 2015 will be saved for the people. The former President’s unwisdom will make him encounter a bitter winter of retirement. Don’t forget Shakespeare’s immortal lines? “The evil that guys doeth lives right after themthe good will be interred with their bones.” That’s fairly considerably the life knowledge of us all.